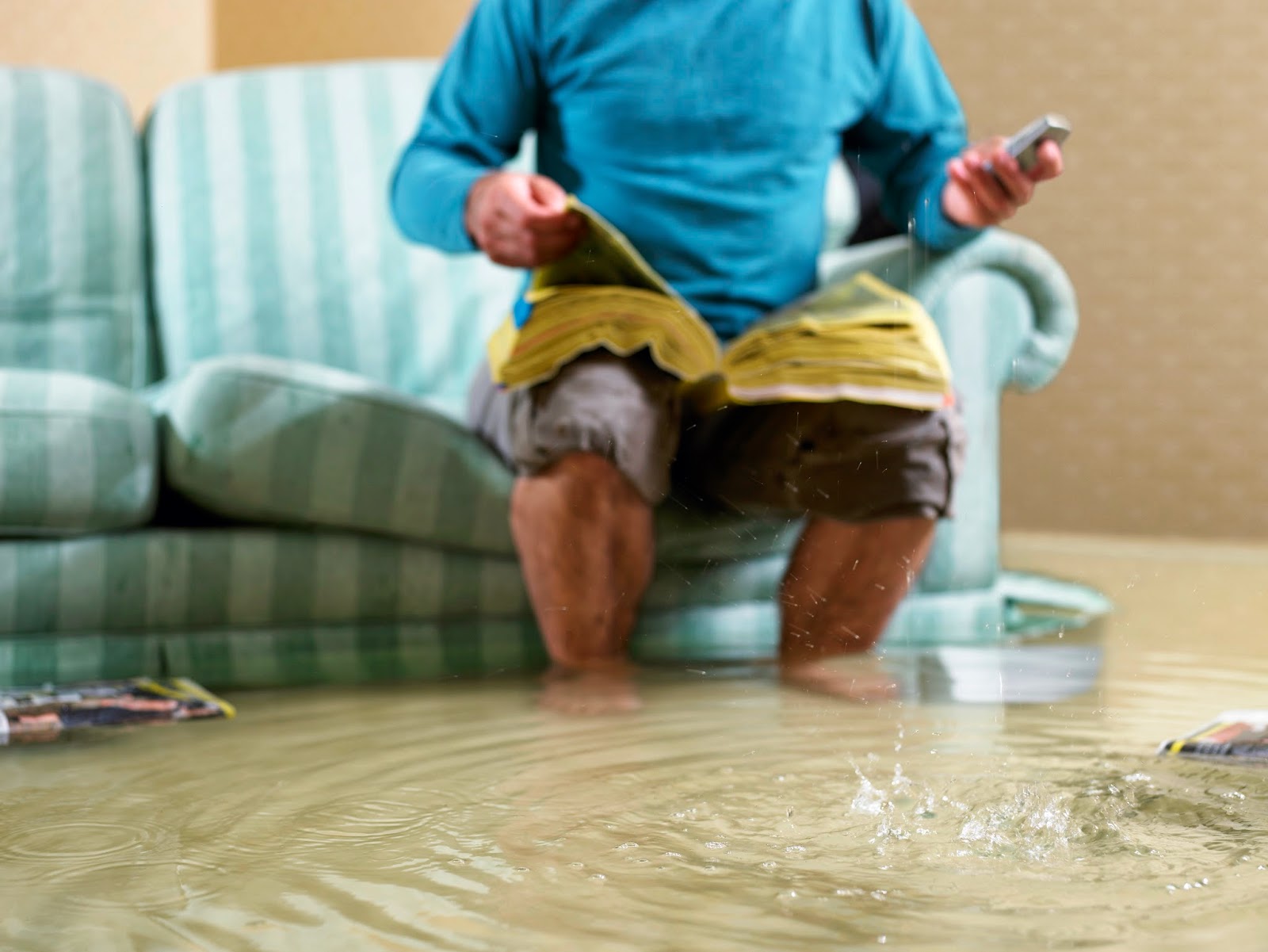 Late last week the President signed into law a bill that will provide relief to millions of homeowners whose flood insurance premiums were expected to soar through the roof.  A portion of the Biggert-Waters Flood Insurance Act of 2012, designed to help the national flood insurance program (NFIP) get out of debt, required the Federal Emergency Management Agency (FEMA) to implement increased insurance rates that reflected the true cost of flood risk and put an end to subsidies on existing properties at the time of sale.  The planned increases, due to take effect next year, would have jeopardized the financial stability of homeowners across the nation.

The Community Associations Institute (CAI) petitioned Congress on behalf of community associations that purchase flood insurance policies to adopt this law to avoid the specter of grossly increased premiums, which would have an impact on monthly maintenance fees.  We are pleased to see that the efforts of CAI have paid off with the adoption of the Flood Insurance Affordability Act. If you have any questions regarding the Flood Insurance Affordability Act or the national flood insurance program in general, please consult with your attorney.

1. To fund subsidized rates, a $25 surcharge fee will be applied to most homeowner policies and a $250 fee will apply to non-residential or non-primary residence properties
2. Properties in compliance with previous flood maps cannot be hit with large increases when new maps show  greater risk of flooding
3. For example, to owners who purchased after Biggert Waters became law and later learned that a change in ownership ended subsidized flood insurance premiums