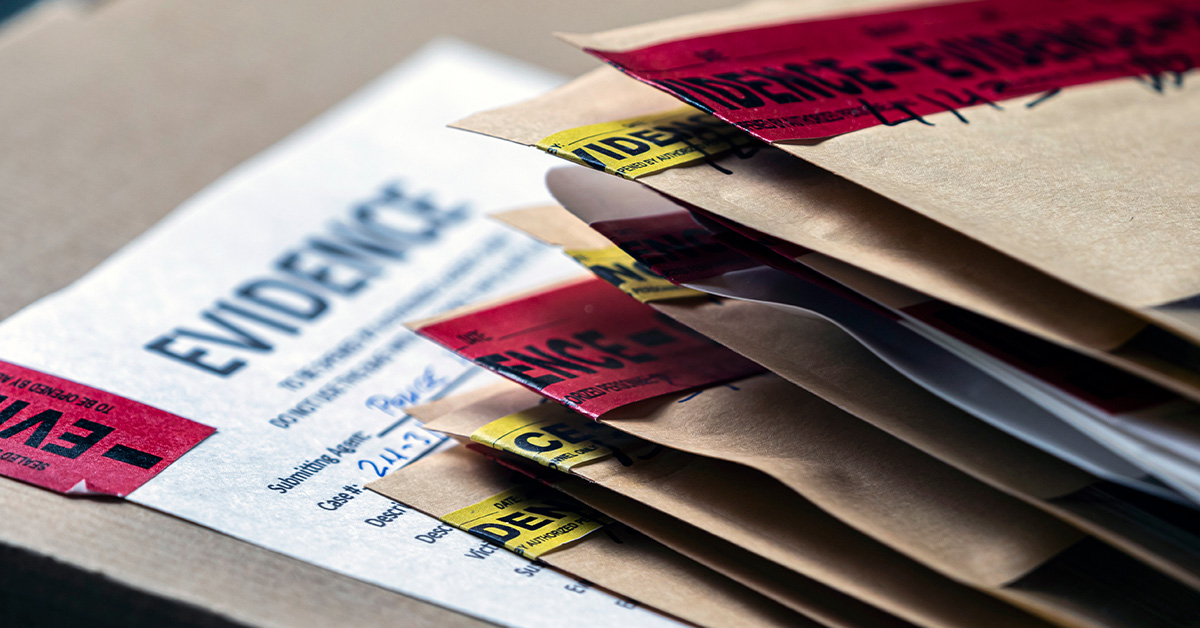 The Maserati was leased, but never reported. Forty thousand dollars a month was paid to a glam squad to “perfect a look” for housewives dining out on an ordinary Tuesday evening. The ostentatious spending—and the outsized personalities that that it accompanies—attracted an audience that very few want: the IRS. In all its variations, The Real Housewives have had some serious legal trouble behind the scenes, but in an ironic plot twist that even the producers would envy, one of the best lines of legal defense to the stars’ tax woes calls into question the very realness and “reality” that is the show’s premise.

Real Housewives in the Crosshairs

In 2013, a grand jury indicted Joe and Teresa Giudice from The Real Housewives of New Jersey for mortgage and bankruptcy fraud. While the couple was in the middle of a Chapter 7 bankruptcy, Teresa listed herself as unemployed and failed to report her income from the show. This is also the couple who failed to report the leased Maserati. Eventually, the couple admitted to mail and wire fraud, loan application fraud, and bank fraud. They entered into a plea agreement that not only required both spouses to serve jail time, but also required them to pay $200,000 and forfeit the money they received through the conspiracy.

Fast forward to 2020, Erika Girardi, (a/k/a/ Erika Jayne) and her soon to be ex-husband, Tom Girardi from The Real Housewives of Beverly Hills, were accused of embezzling money to fund their extravagant lifestyle. In her song, “Xxpens$ve,” Erika sang, “It’s expensive to be me/ looking this good don’t come for free.” Believe it or not, according to E! News, in 2018, Erika spent about “$40,000 a month to maintain her ‘look.’”

Mr. Girardi, a lawyer who represented Erin Brockovich and the victims and families in the Lion Air Flight 610 crash, allegedly embezzled the proceeds of his clients’ settlements to fund Erika’s lavish lifestyle. While Jayne was dismissed from this suit, Mr. Girardi was not. (In a separate case filed in February 2022, the two now also face another embezzlement charge for not distributing the funds in a case regarding the death of NFL player Chuck Osborne.)

In March 2021, Jennifer Shah from The Real Housewives of Salt Lake City and her assistant were charged with conspiracy to conduct a telemarketing scam and money laundering. Her defense team’s strategy is to demonstrate somehow and someway, that the “real” lives of these “housewives” are manipulated to a point where the “housewife” becomes a separate exaggerated character and in turn, it becomes unreal.

Through the Looking Glass

In February 2022, responding to the government’s notice of its intention to offer specific evidence at trial, Mrs. Shah’s attorneys opposed the admission of any clips from the show into evidence by arguing that the clips were hearsay. These clips may potentially fall within the “admissions against interest” exception to the hearsay rule, but there must be some degree of reliability in order for the clips to be introduced into evidence.

Next, Shah’s attorneys have sought to exclude from evidence, any and all of Mrs. Shah’s “luxury items” from the show, arguing that without evidence that the luxury items: (i) were real, (ii) that they actually belonged to Mrs. Shah, and (iii) that she, herself, paid for them, there was a real risk that the government would present the show’s fake reality and portray it as real to a jury.

The game of Housewives is similar to that of dominos. The stars must act rich and appear to have loads of money in order to be cast on the show; but the lingering question that remains is: how do they actually make this money? Moreover, how much of these women’s lives are real and how much of their lives are embellished, produced, and fake?

The Housewives format is a constant, and at times, a confusing back-and-forth between “real” footage and then “confessionals” or “testimony” by a housewife.

The show’s editors also use “frankenbites,” a term of art in the industry that is used to describe splicing words someone said from different sources to make a sentence that the person never actually said. So much raw footage is edited into short episodes that many statements take on a meaning that is far removed from what was intended. It is this editing process and use of frankenbites that make these clips particularly unsuitable as evidence in a court of law. The Housewives are characters and their statements are embellished and edited to be dramatic.

Additionally, the show’s infamous taglines are manipulated to shock and hold the viewers’ attention. For example, and hoisted by her own petard, Erika Jayne’s taglines have included “I’m an enigma wrapped in a riddle…and cash” and “Being broke sucks, being rich is a lot better.”

How much footage from reality shows can be relied on as admissible evidence in a court case and can it be excluded from the hearsay rule?

Hearsay evidence is an out-of-court oral statement offered to prove the truth of the matter asserted, and it is usually considered to be inadmissible, absent an exclusion or exception. Certain exceptions to the hearsay rule exist to allow some statements to be introduced into evidence, and this is where things get tricky with reality television. Typically, if someone were to confess to a crime on camera it would be admissible. For example, if someone were to admit to robbing a bank on video, it would be admissible evidence to show guilt of the robbery. However, reality television is different.

Through the lens of television, reality is warped by the compensation received by the stars, the context of their actions on the series, and the editing process that produces clips cobbled together out of disparate parts. These three factors jeopardize the trustworthiness of statements that would otherwise be an “admission against interest,” and fall within the exception to the hearsay rule.

To add another dimension to this hall of mirrors, reality television is the exception to the exception when it comes to determining what is and what is not admissible in a court of law. In fact, it calls into question the very realness that the show’s title promises.